To successfully navigate government — team up with an experienced guide.

With extraordinary knowledge and second-to-none political and legislative skills, Ms. Zamarripa is geared to go far beyond the extra mile. An astute political thinker, her close work with advocates across the institutional spectrum advances quality, access, affordability and outcomes through the development of partnerships, coalitions and strategies. 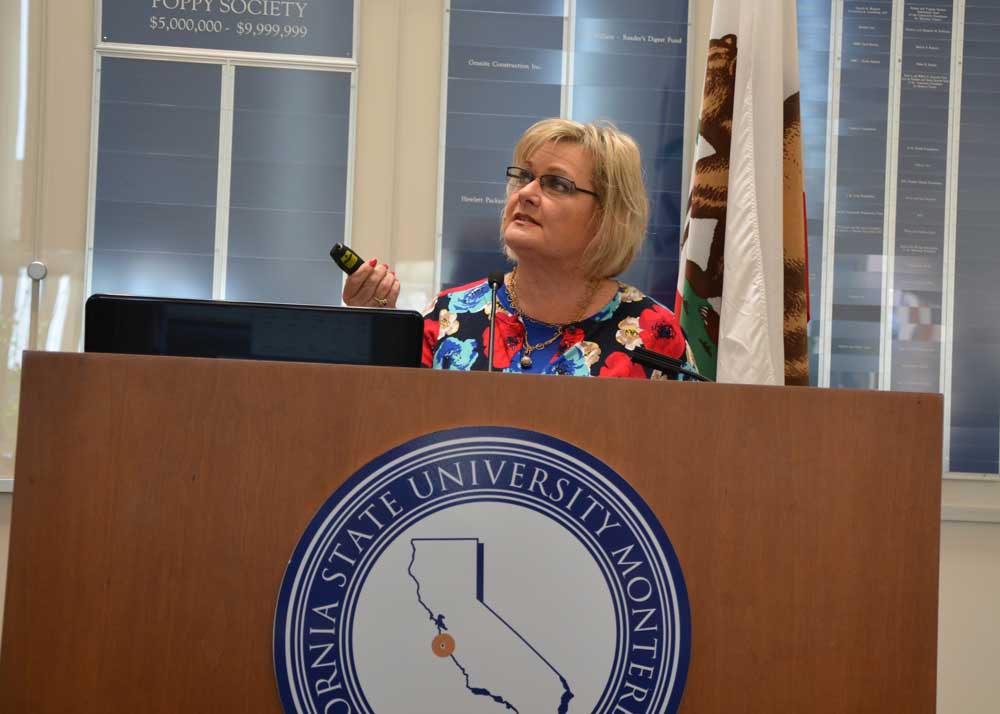 The consulting group offers political and policy strategy including but limited to advocacy, issue campaigns, strategic communications and contracting and procurement outreach for a growing number of clients.

Duties included the development and implementation of strategic and stakeholder engagement plans.

Served as a key advisor to the CSU’s chancellor, trustees, and other senior leaders regarding budget and policy goals and objectives.

Worked with policy makers and CSU officials to pass legislative and administrative changes that streamlined and reduced costs associated with CSU’s operations.

Initiated and implemented a system-wide effort to develop, train and support campus-based advocacy teams made up of cross campus teams.

Developed a statewide online network to communicate and engage with over 500,000 recipients as part of a grassroots outreach and advocacy program targeting policy makers involved in CSU-related issues.

Served as the coordinator and lead advocate of a coalition that led a successful statewide campaign to achieve over $30 billion in voter approved general obligations bonds for K-12 and higher education.

Represented CSU in annual budget negotiations and advocacy including the development of the first “compact” agreement with the Governor.

Initiated an annual report and related efforts to showcase CSU’s contributions to California’s economy and quality of life, presented as part of a public accountability effort aimed at policy makers, taxpayers, the news media and opinion leaders.

Initiated biannual Campaign Roadshow visiting up to 40 legislative candidates each election cycle educating potential new members on higher education issues and making connections between the university, local campuses and candidates prior to the election.

Lead a 9-member team as well as two outside contract lobbying firms representing the university managing hundreds of legislative measures in areas including but not limited to campus climate and safety, employment and labor relations, retirement, capital outlay, procurement and contract and educational programs and Trustee confirmations.

Ms. Zamarripa is highly regarded by both peers and clients for her vast experience and knowledge; many of her contacts have become close friends and have worked with, for, or alongside her for decades.