Karen is strategic, tireless, mission-driven, and relates to others at all levels. She is simply one of the most capable people with whom I’ve had the privilege to work with in the State government. She has a sophisticated grasp of policy, a strong instinct for opportunity, and the skills and heart to get things done. 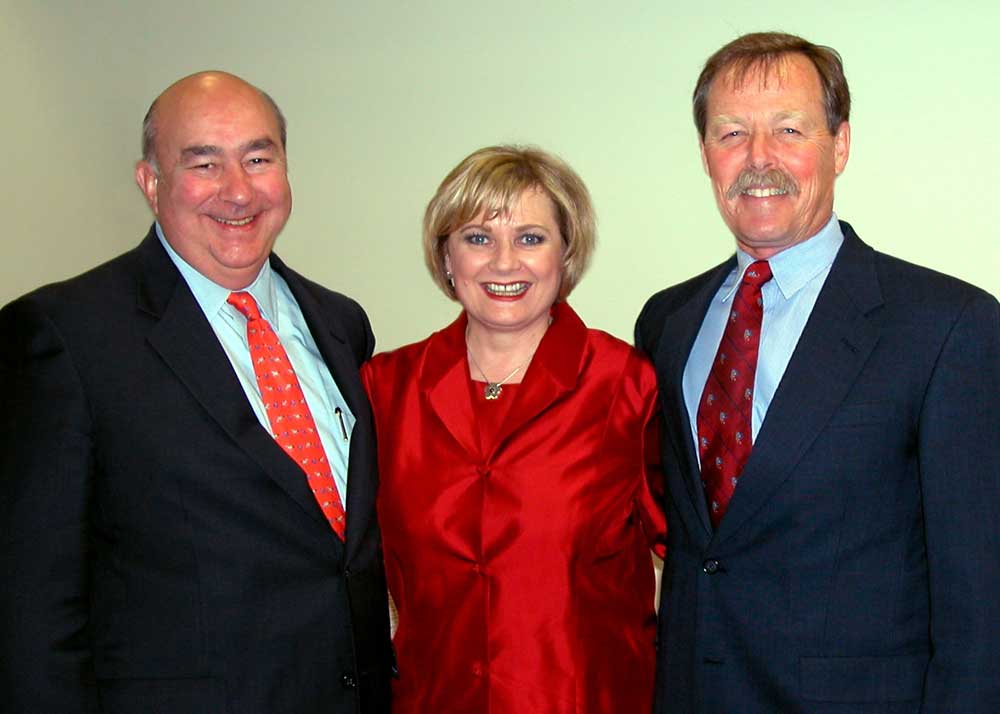 Why Karen? One Word — Results 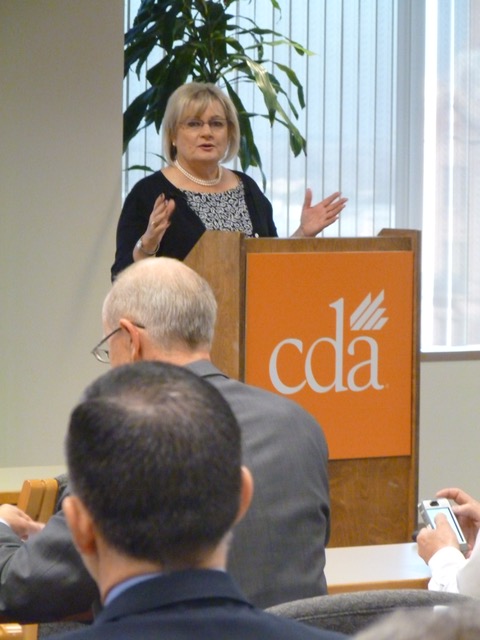 As an award-winning advocate, Ms. Zamarripa brings decades of experience in advocacy, coalition building and strategic communications in state government and education.

She led the Advocacy and State Relations Team for the California State University (CSU) — the largest four-year system in the country —since 1991…building a national reputation as a successful and innovative leader.

The most recent example of her creative leadership is the #standwithcsu campaign, which resulted in the first fully-funded budget for the CSU in over a decade and a doubling of new revenues for the 2015-16 fiscal year. The campaign was recently selected as a Platinum award winner of MARCOM, a national organization for marketing and communications

Karen was also one of five higher education government relations professionals who recently spoke about the challenges and opportunities of their work at a roundtable discussion in Washington D.C. Read the CASE article, “It’s All About Relationships” (PDF)

Without a strong partnership with policymakers, institutions often find themselves stranded in annual budget and policy decisions.

Karen knows how to bring two worlds together resulting in stronger connections, greater trust and better results. She is able to assess the internal and external landscape, construct effective strategies, and empower those involved and/or affected (such as students, faculty, staff, alumni, community and business leaders) to support institutional goals. 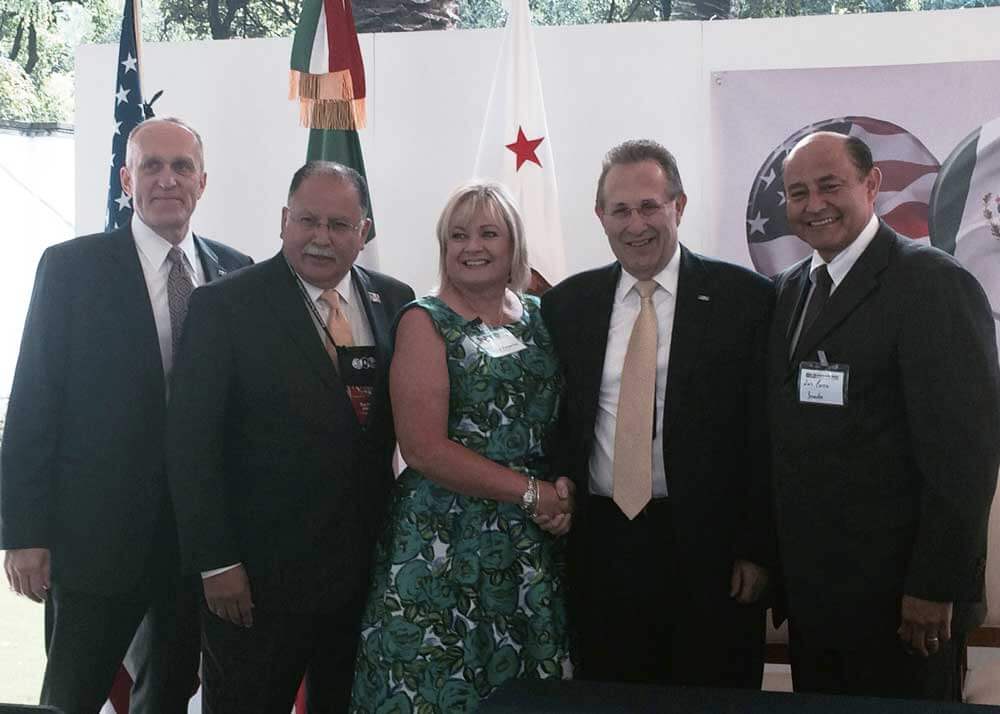 Karen has many notable achievements over the course of her service to CSU and its students:

In addition to her CSU-specific achievements, Ms. Zamarripa has developed many innovative approaches to strengthen the reputation of the university and create new advocates to tell the story among their peers, community, at the ballot box and with their local elected officials.